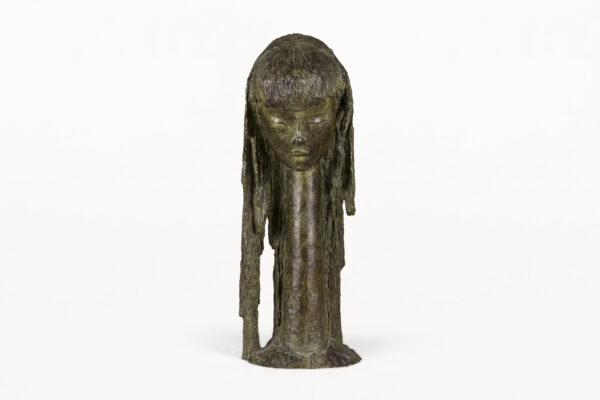 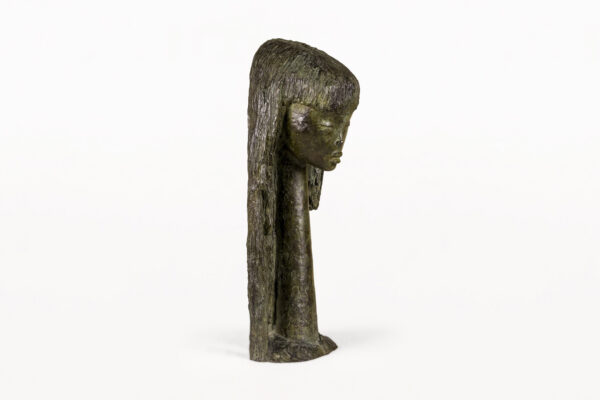 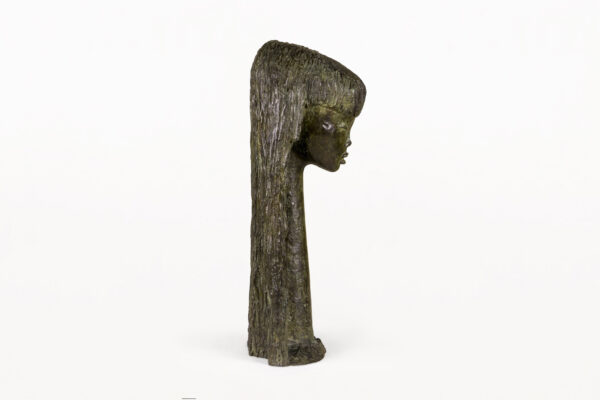 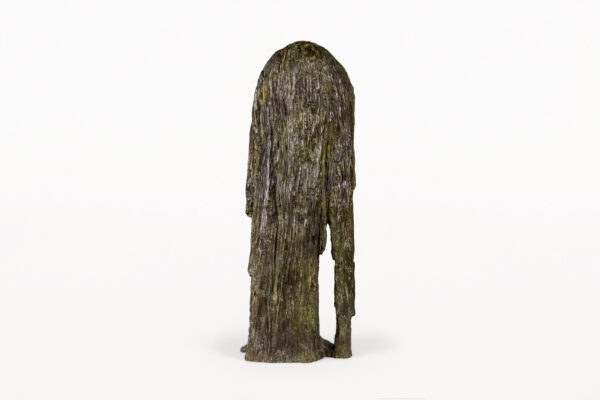 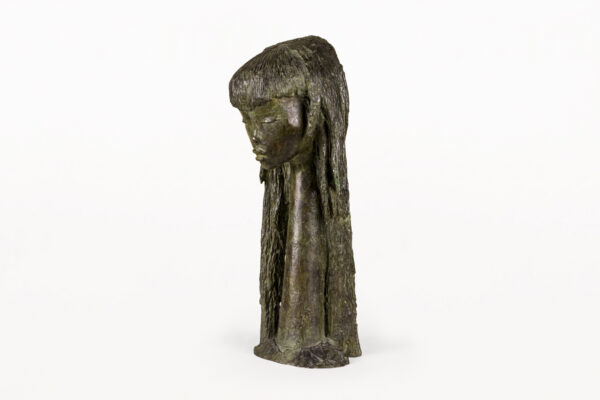 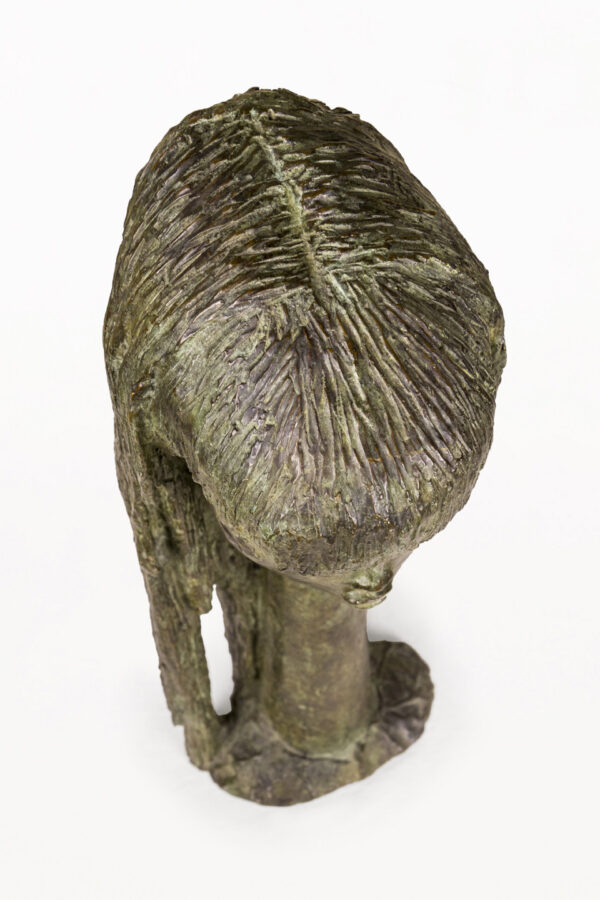 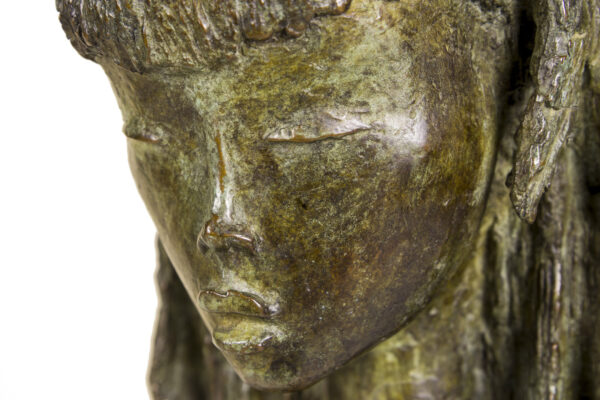 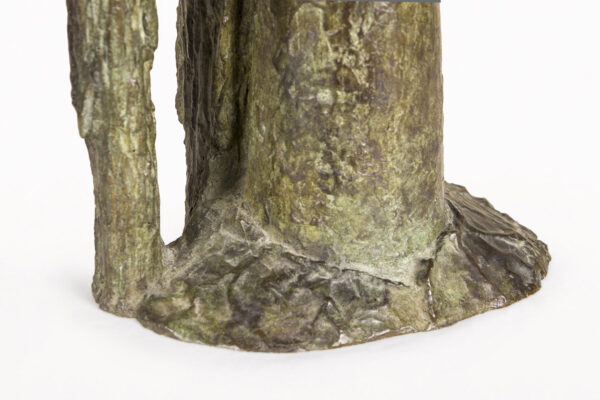 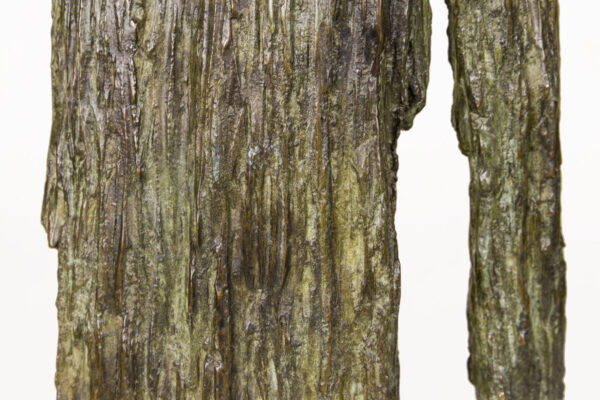 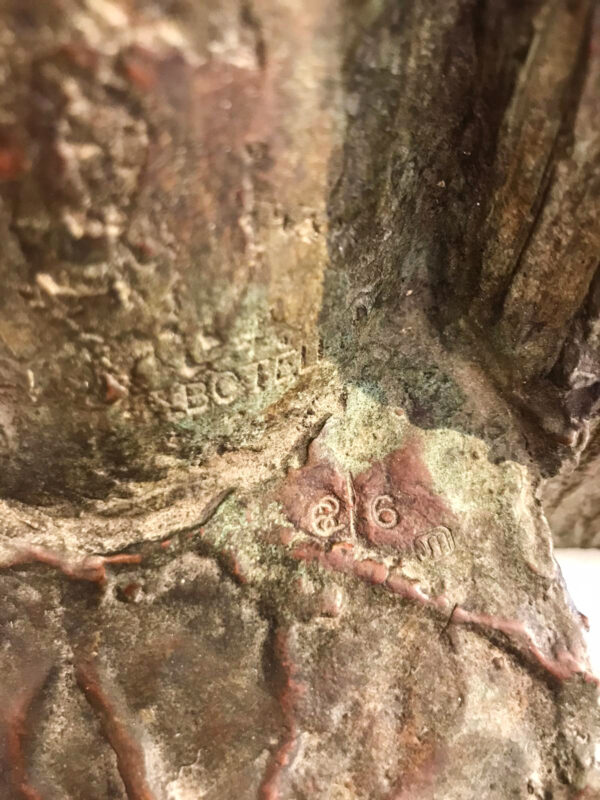 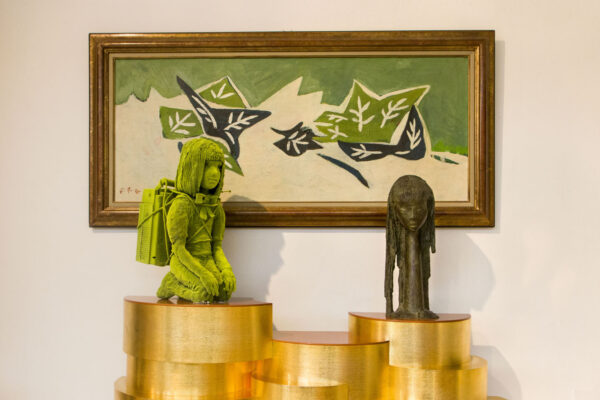 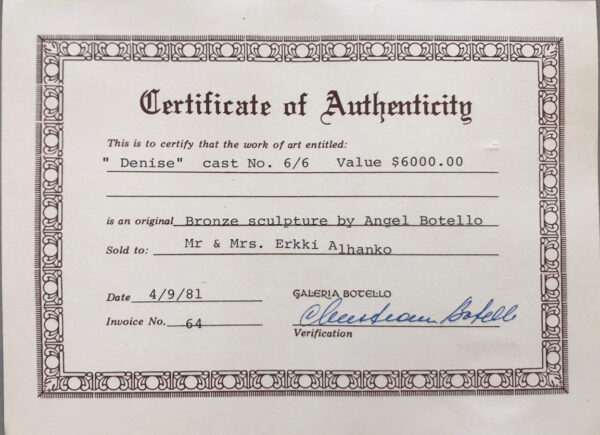 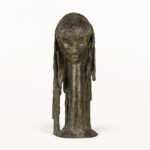 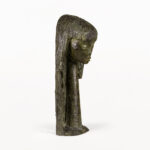 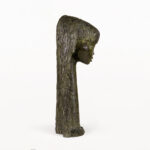 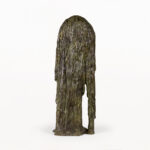 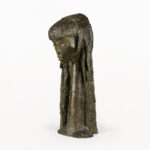 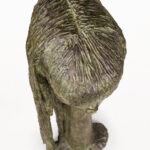 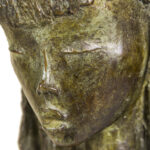 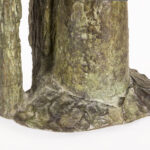 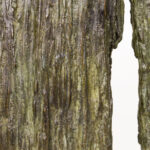 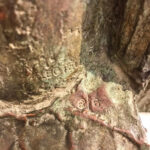 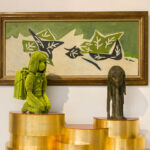 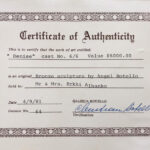 Angel Botello sculpture “Denise”. Made with bronze. Very decorative. Signed and numbered 6/6. Certificate. Circa 1970, Spain Angle Botello was born in 1913 in the small town of Cangas de Morrazo in Galicia, Spain. He moved to Bordeaux, France with his family in the 1920s and lived there until 1935. While in France, Botello studied for four years at the Ecole des Beaux-Arts, graduating with honors. Later, he moved to Spain where he applied and was accepted at the San Fernando Academy School of Art. The civil war broke out that made him abandon his studies and enlist in the army as a cartographer. He eventually returned to France to join his family who were in a refugee camp. They decided to leave Europe and move to the Dominican Republic where they lived and worked for four years before moving to Haiti. Botello lived in Haiti for ten years before moving permanently to Puerto Rico. Ángel Botello died in San Juan, Puerto Rico on November 11, 1986.