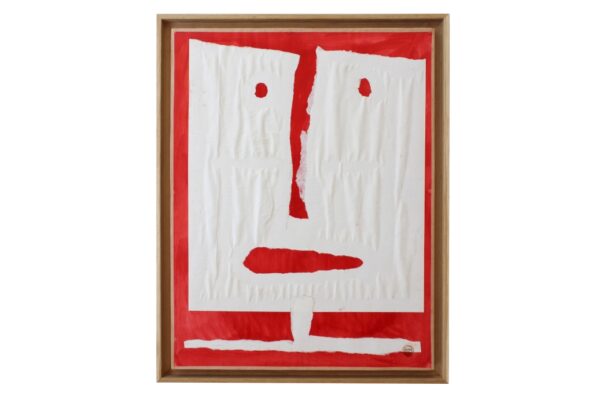 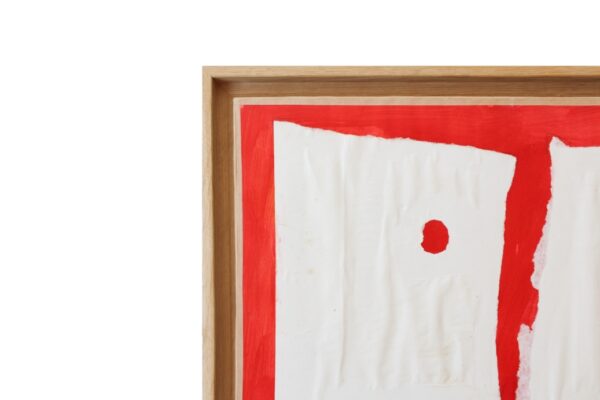 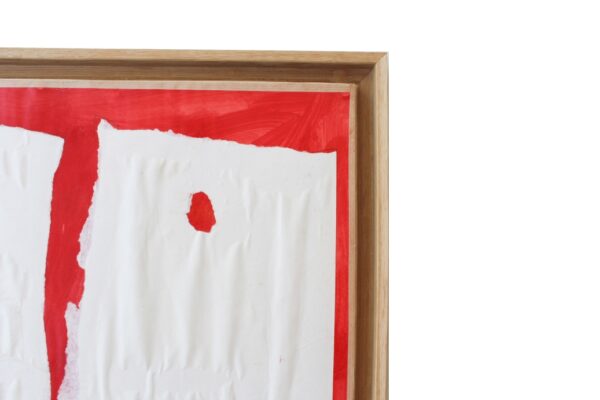 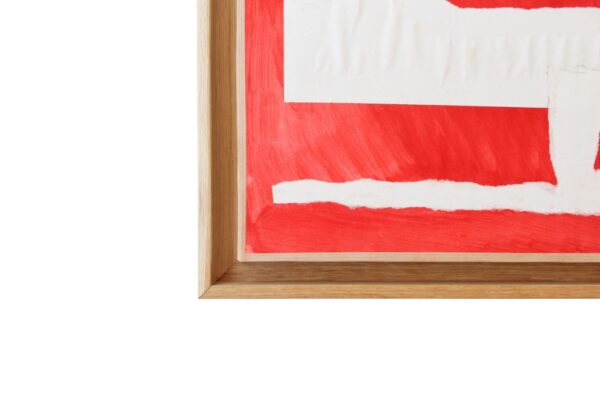 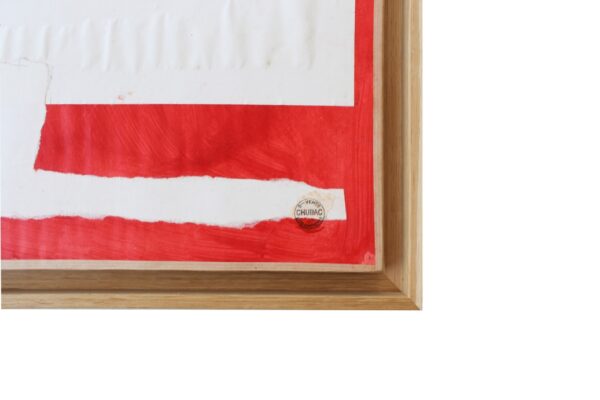 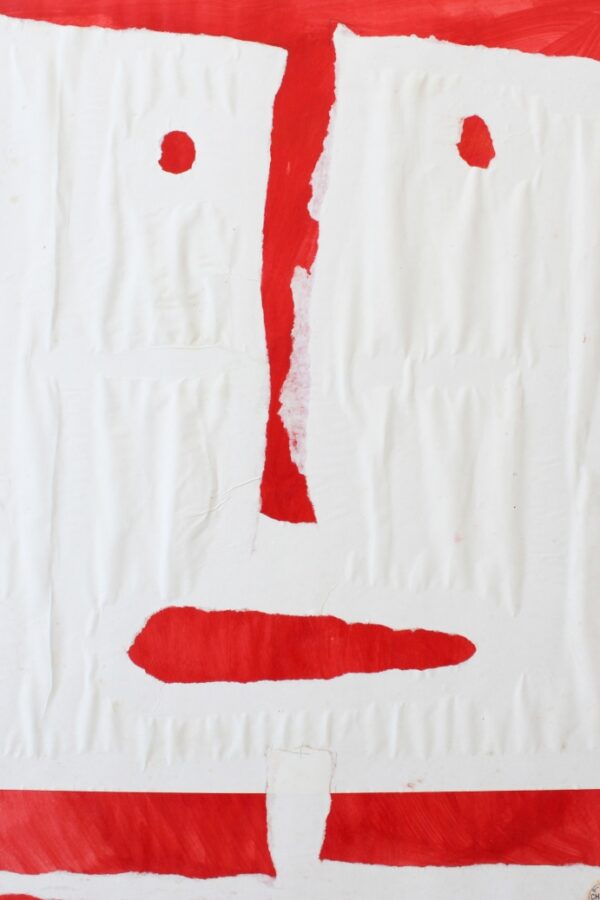 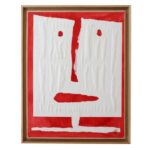 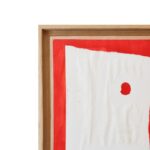 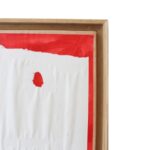 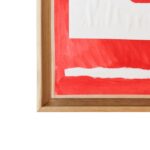 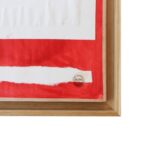 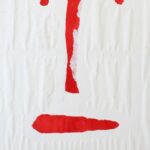 Albert Chubac painting. Collage and water color on paper. Signed work of art with artist’s seal. Figurative Expressionism Oak Frame. Mid-century modern. France, circa 1950. Very good vintage condition. Albert Chubac was born in 1925 in Geneva, Switzerland. After graduating from l’Ecole des Beaux Arts in 1947, he lived in and travelled between Paris, Spain, Northern Africa and the Mediterranean, before eventually creating a studio on the French Riviera in 1952. Chubac was a founding member of the French art movement, “l’Ecole de Nice” and is appreciated as a “New Realist”. Through encounters with the likes of the American art dealer, Hubert Meyer, Chubac exhibited in New York City in 1960 and is in the permanent collection of MAMAC, the Museum of Modern Art of Nice, amongst others. Chubac is recognized as one of the 20th century’s important modern artists. Albert Chubac passed away in 2008 on the French Riviera at the age of 88 years old.