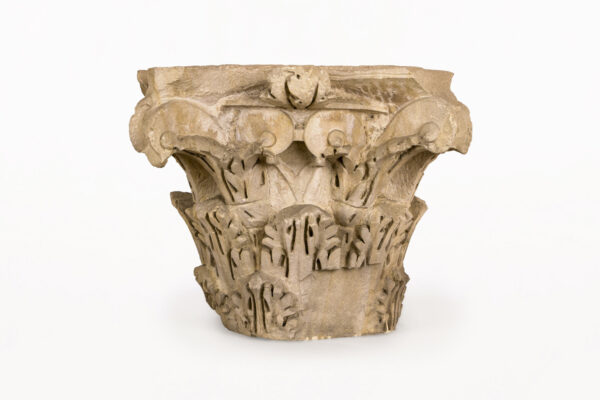 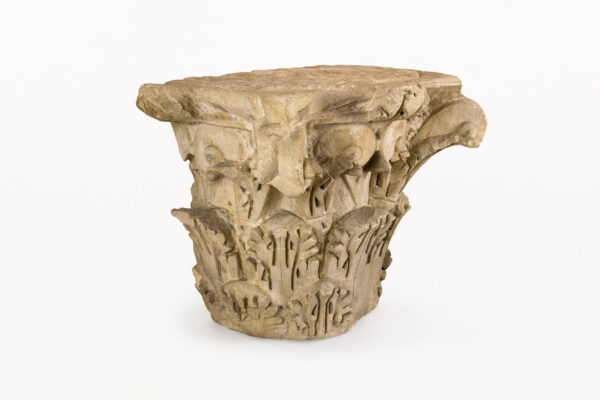 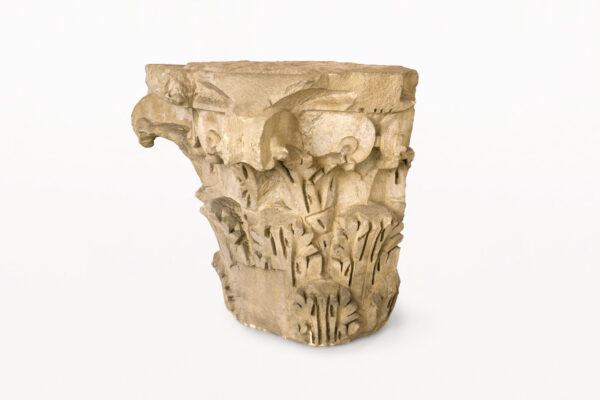 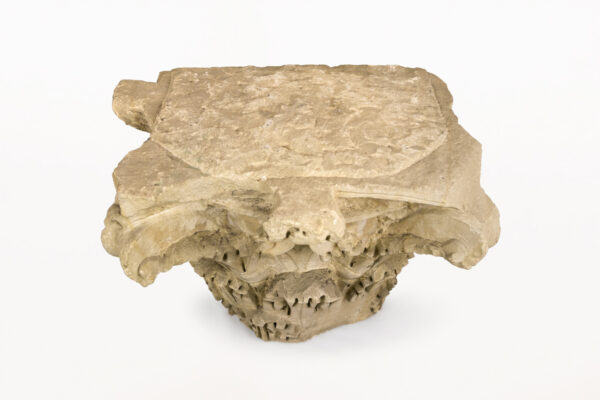 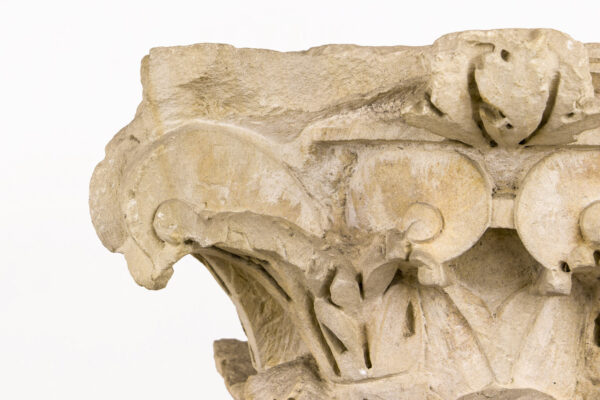 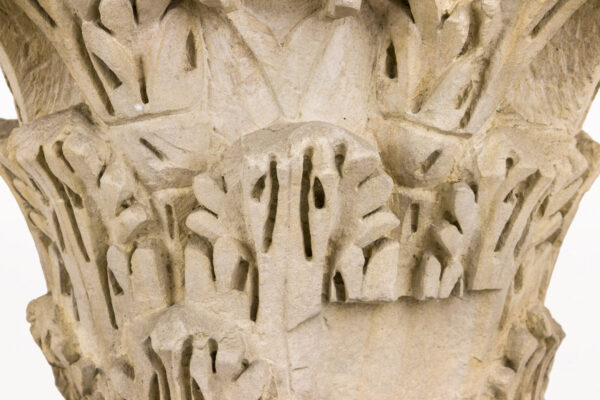 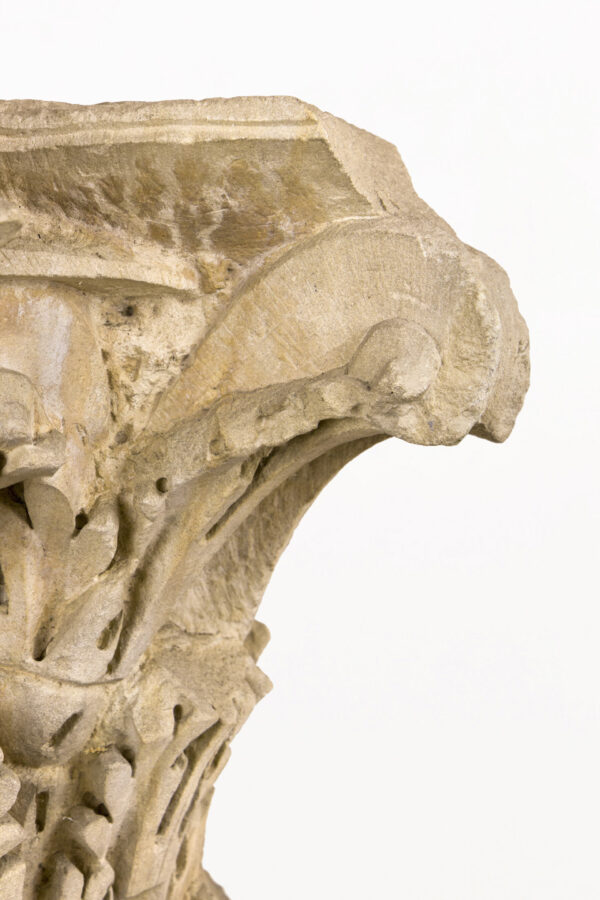 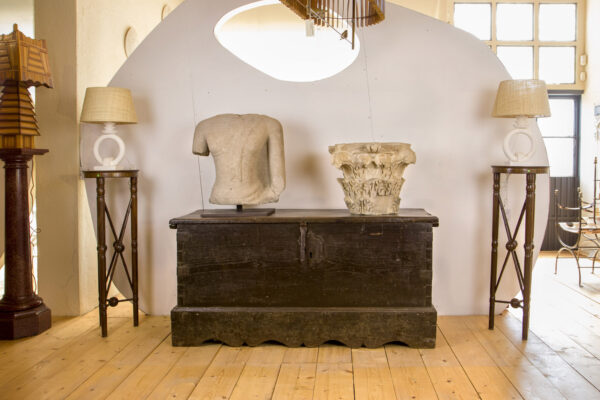 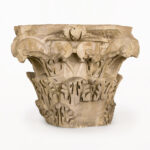 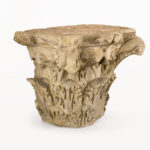 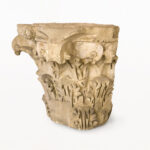 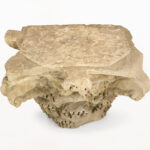 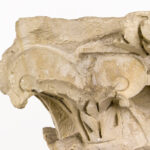 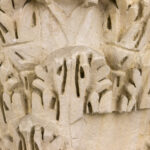 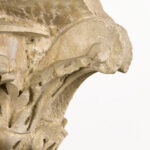 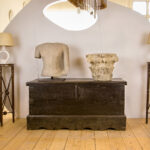 Stone Capital. Very decorative. 17th Century, France. Made with stone. Good vintage condition. The Renaissance is a period in European history marking the transition from the Middle Ages to modernity and covering the 15th and 16th centuries, characterized by an effort to revive and surpass ideas and achievements of classical antiquity. It occurred after the Crisis of the Late Middle Ages and was associated with great social change. In addition to the standard periodization, proponents of a “long Renaissance” may put its beginning in the 14th century and its end in the 17th century.