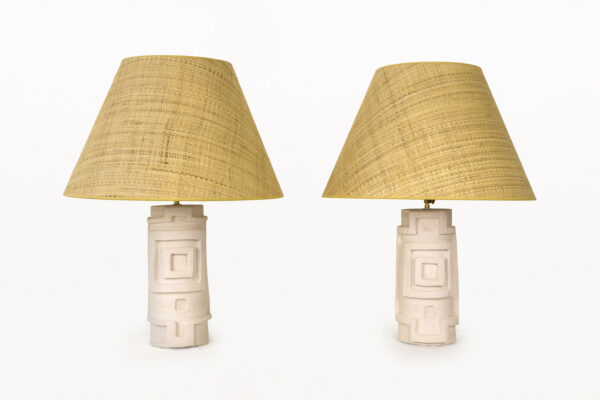 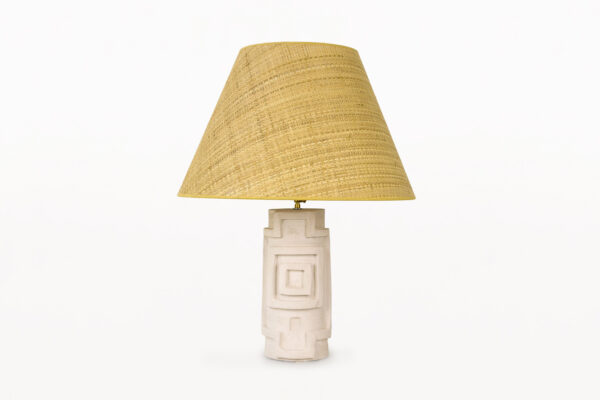 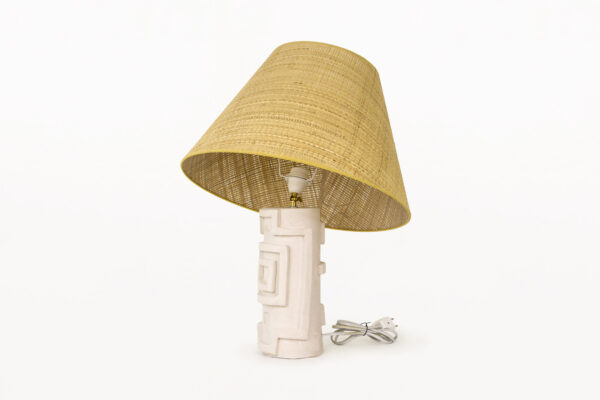 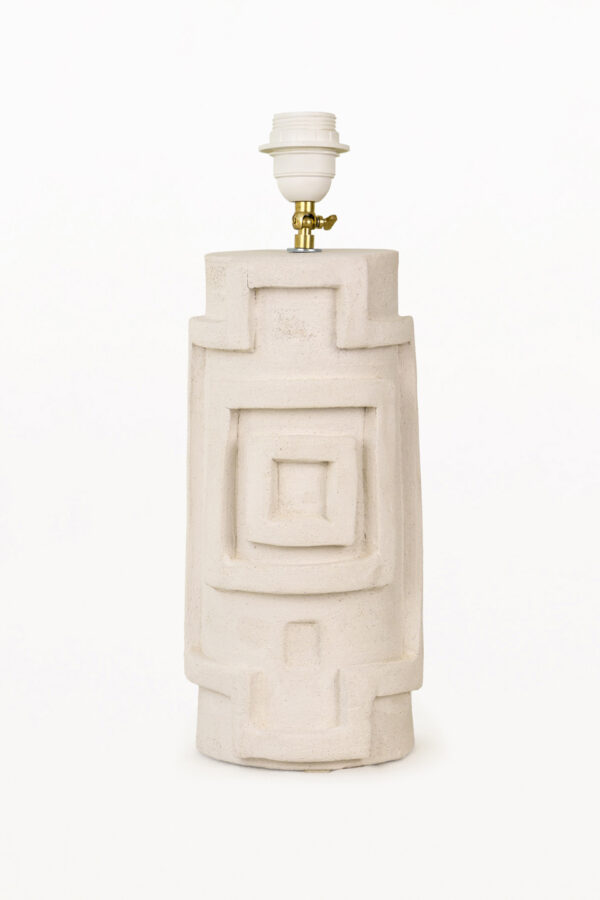 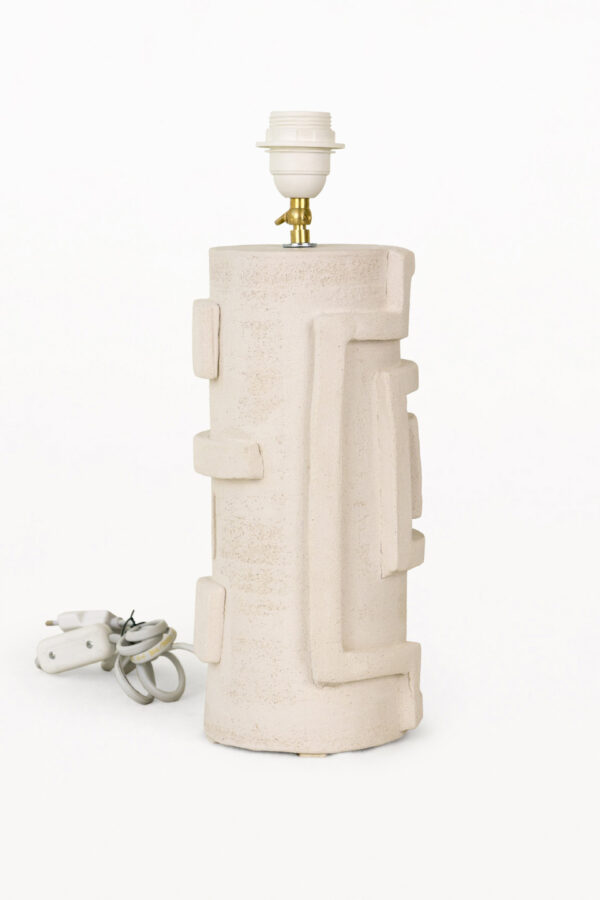 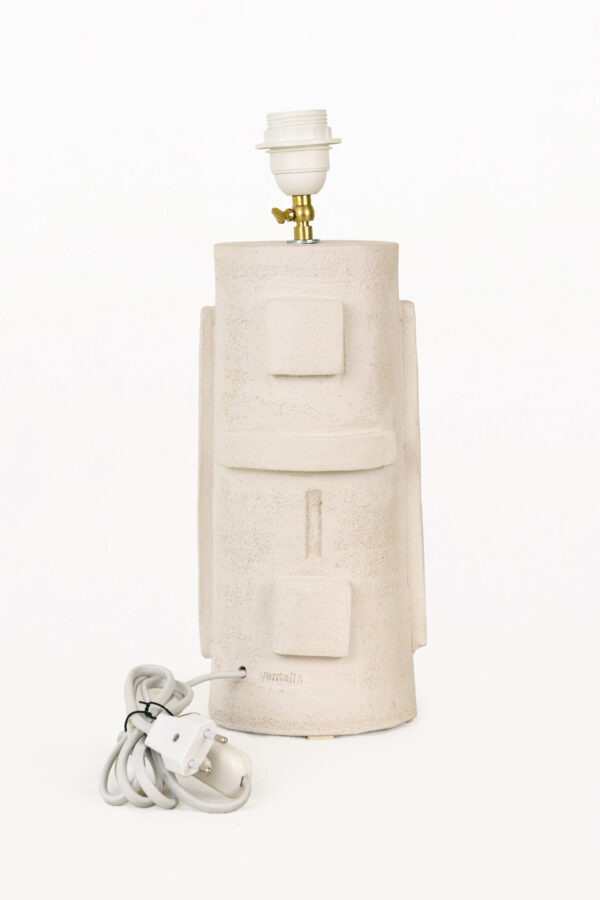 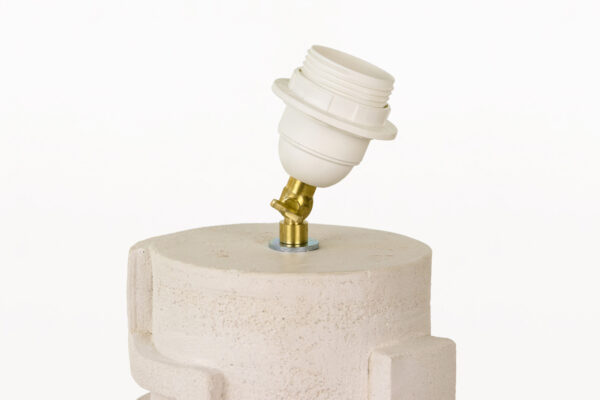 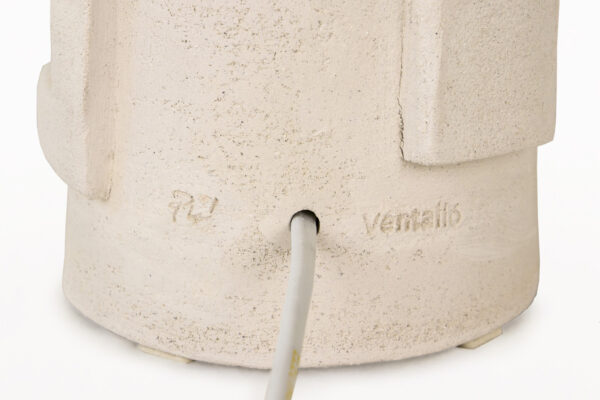 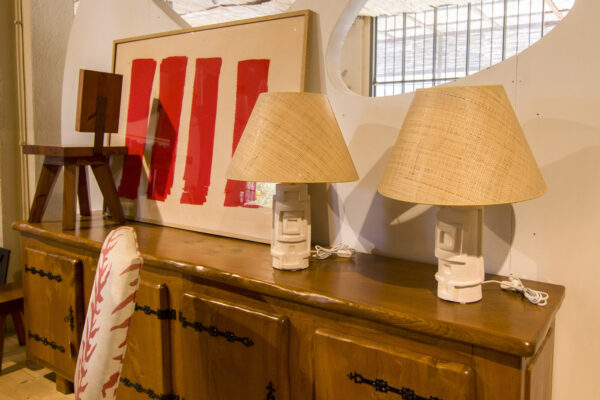 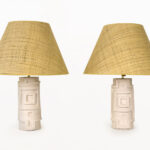 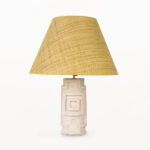 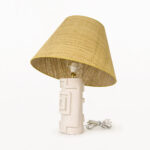 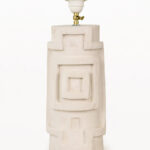 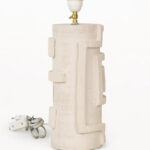 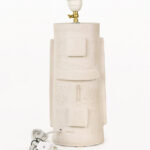 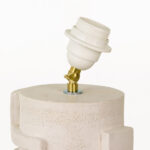 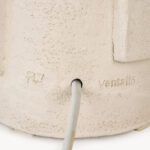 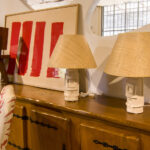 Pair of Paco Ponte Table Lamps. Made with ceramic. Signed. Circa 2020, Spain. Very good condition. Paco Ponte was born on 09-15-62 in Madrid, Spain. He graduated in law and after working as a judge for many years he took early retirement to dedicate himself to what he liked best. At present he is dedicated to ceramics. Modernism is both a philosophical and arts movement that arose from broad transformations in Western society during the late 19th and early 20th centuries. The movement reflected a desire for the creation of new forms of art, philosophy, and social organization which reflected the newly emerging industrial world, including features such as urbanization, architecture, new technologies, and war. Artists attempted to depart from traditional forms of art, which they considered outdated or obsolete. The poet Ezra Pound’s 1934 injunction to “Make it New” was the touchstone of the movement’s approach.