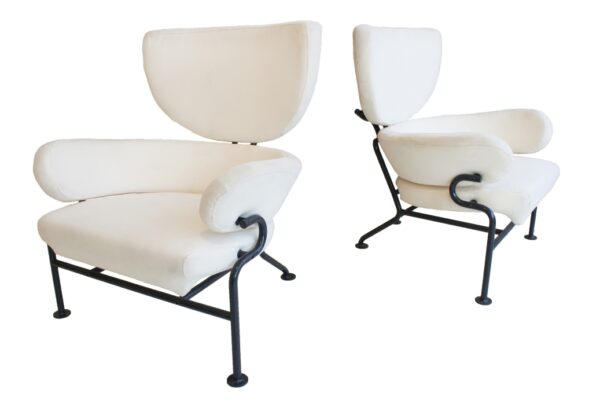 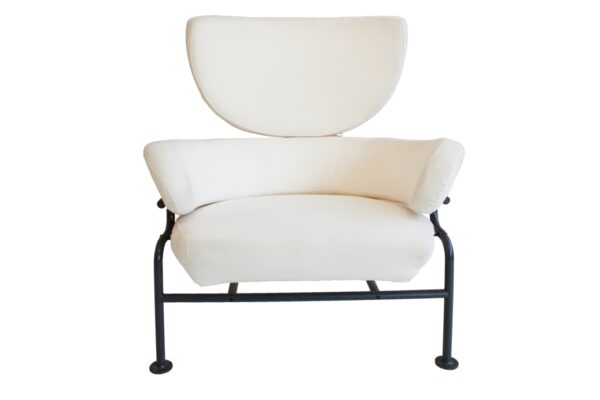 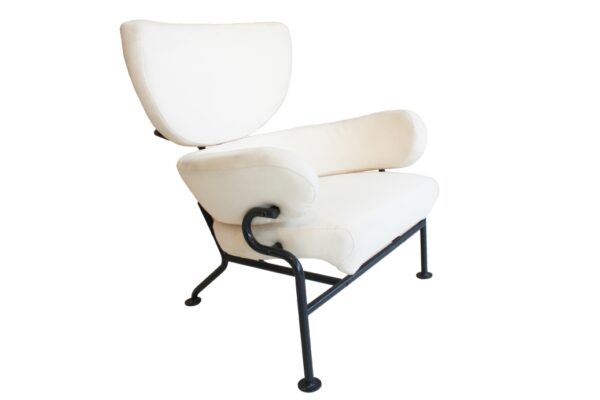 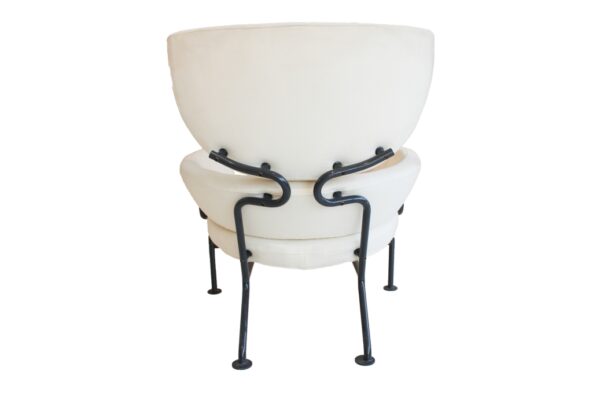 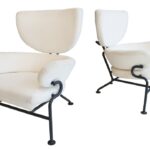 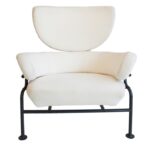 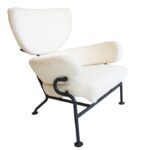 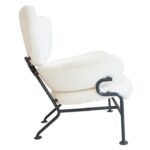 Pair of armchairs by Franco Albini & Franca Helg Tre Pezzi “Model PL19” for Poggi. Circa 1960, Italy Very good vintage condition. Franco Albini (Robbiate, Como, 1905 – Milan, 1977) was an Italian architect and designer. His works represent very well the expansion of the modern movement in Italy after World War II. He had previously excelled in the interior architecture of various shops and exhibition pavilions (for example, at the Sixth and Seventh Milan Triennials). It seems that, as a collaborator of Gio Ponti, he also took part in the Italian pavilion of the Barcelona International Exhibition 1929. In 1930 he created his own studio, of which Franca Helg and Antonio Piva were also members. At present, the Albini studio has continuity with his son and grandson.